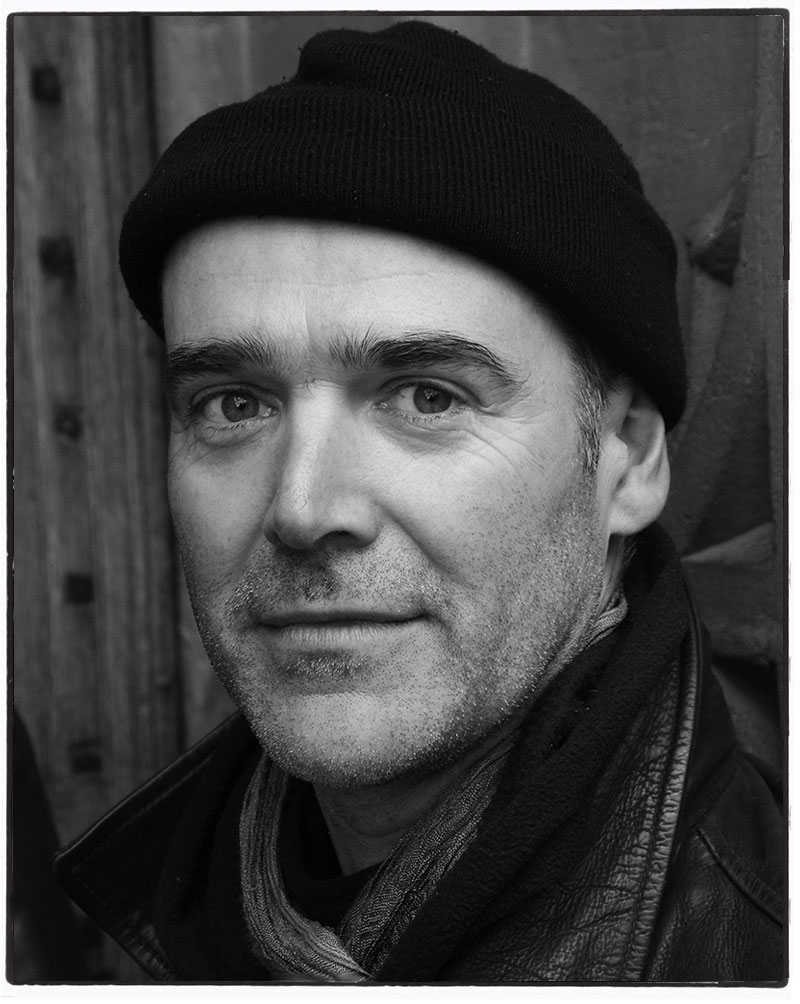 I started writing poetry in London in the 1980's. I was unemployed, idealistic, clueless. Martyn Crucefix at the Islington Poetry Workshop gave me huge encouragement. Later, in Oxfordshire, I met Jenny Lewis whose teaching and workshops were an inspiration. She introduced me to other writers and artists, and encouraged me to seek publication.

In 2004 Carcanet published eight of my poems in that year’s OxfordPoets Anthology. The poems laid the foundation for my first full collection, Hearthstone (Two Rivers Press, 2006).

A striking new talent, wrote Rachel Campbell-Johnston in The Times. He brings the skills of his craftsmanship to his poems. In just a few words he unlocks a new world. The reader inhales its atmosphere ...

‘Hearthstone’ is stunning, wrote Bernard O'Donoghue. It keeps to its themes of violence and transformation, both human and material, with an unbending clarity of vision and linguistic exactness. These poems are all crafted things with the stalwartness and grace of perfect ironwork.

You can hear and read poems from Hearthstone in the Archive, here.

In 2005 the spoken word scene in Oxford was exploding. Steve Larkin and Jim Thomas launched ‘Hammer and Tongue’ in the cellar-bar of the Brickworks on the Cowley Road and opened my eyes to a whole new way of writing poetry. From 2009 to 2011 I wrote and performed with poets Stephen Hancock, George Roberts and Alan Buckley as a member of The Quarterly Report.

‘Soundtracks' – a BBC Performing Arts Fund collaboration with musicians Kismet – saw large-scale performances of music and poetry at various locations along the route of the newly expanded Cotswold railway-line (2010-11). And in 2013 I was commissioned by engineering company Costain to produce poetry to mark the opening of the new road-bridge across the Thames at Walton-on-Thames.

Examples of all this work can be sampled here.